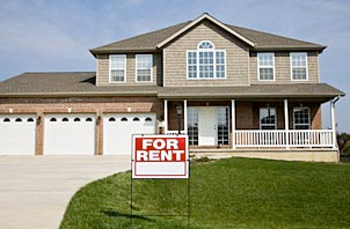 Is renting homes about to replace property ownership in the hearts of any Americans? As the significant disruption in housing continues, it appears that something fundamental is changing in the attitudes of people looking for housing in many markets.

Renting “has cachet. It’s the new black,” says Stan Humphries, the chief economist at Zillow. His company’s research found that about one in four Zillow users were open to renting housing, instead of only considering the purchase of a home. In fact, according to Humphries, some economists believe a new elite class of renters may be developing: high-earning workers who live in metropolitan areas and switch jobs readily.